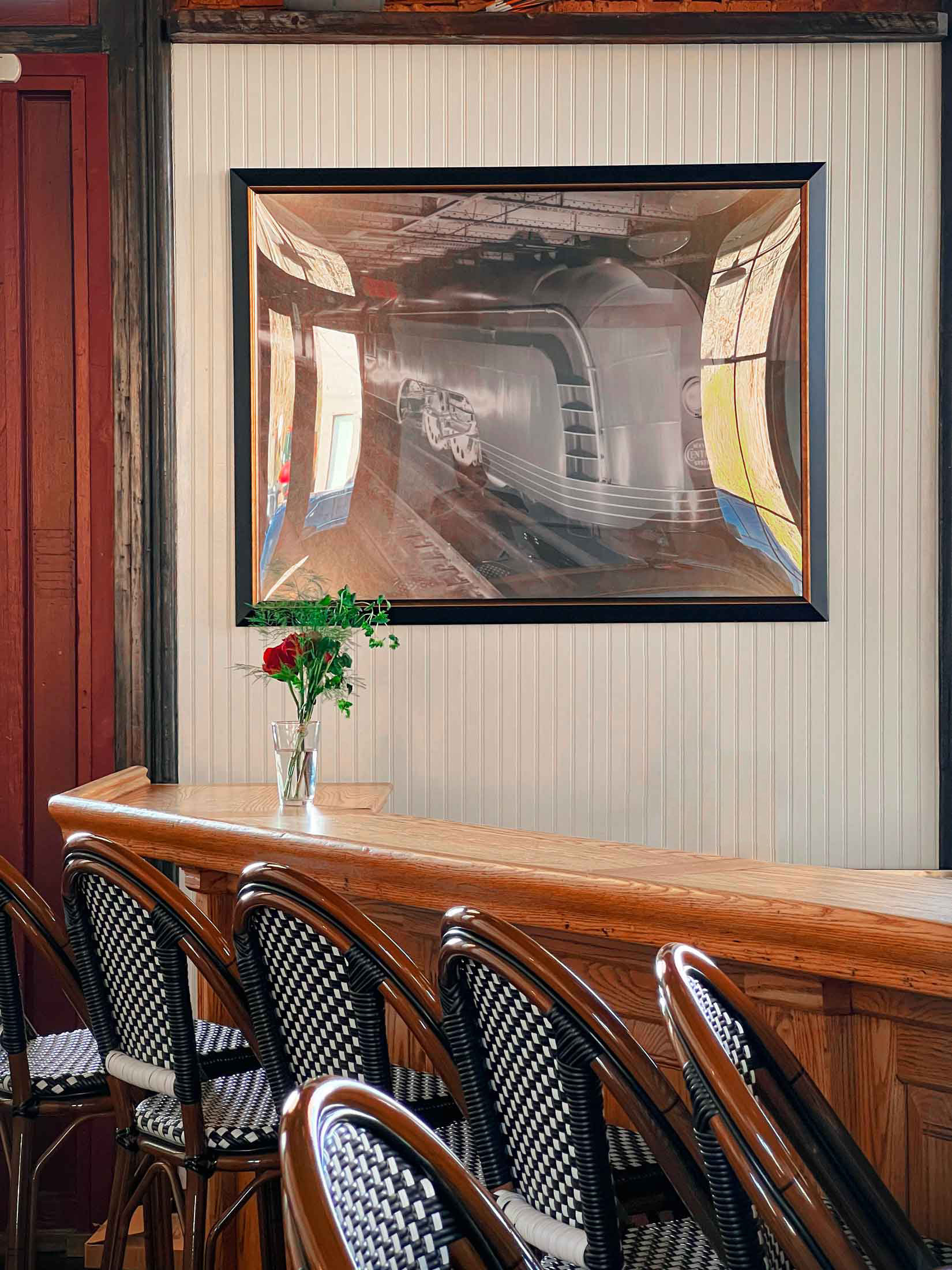 Your first and last stop for provisions, libations and railside good times on the Mighty Hudson Line

ONE HOUR FROM NYC

Our modular dining concept offers coffee, counter service quick bites, full-service Mediterranean inspired mains, rotisserie takeaway, and a fully stocked bar & lounge. We're just an hour from New York City and an hour from the rest of the Hudson Valley. We're located inside the historic Peekskill Train Station at 300 Railroad Avenue in Peekskill, NY. Make us your next stop!

Metered parking is available. Free after 6pm and on weekends.

Our bar car opens for boozing at noon Tue-Sun

Break bread and get baked with us daily 9-5

The Central.  A name inspired by our location and its history.

Vanderbilt’s New York Central Railroad System served the Peekskill Station starting in 1869. Peekskill’s own Chauncey Mitchell Depew served as president of the Central from 1885 to 1898.

The star of the Central was the glamorous 20th Century Limited. Regarded as the symbol of the Golden Age of passenger rail travel, the 20th Century would stop at the Peekskill Station on its "water level route" from NYC to Chicago.

Time and technology brought the Golden Age to an end. By 1967 the 20th Century Limited stopped rolling once and for all.

The station remained and even served as home to PJ Kelly's Irish Pub in the late '90s and '00s until shuttering in 2009.

For over a decade the historic building remained vacant. In that time Peekskill experienced a rebirth and is now on a trajectory to becoming a true destination in the Lower Hudson Valley.

With The Central, the Peekskill Station joins the modern Peekskill renaissance.

The Golden Age is back.

We're restoring the station with our grand vision of putting the Peekskill Station back at the very center of the Peekskill experience. Creating a true hub so that visitors, locals, and locals-to-be can have a centralized place to meet, gather, and provision for every journey -- big or small.

Our local team of restaurant professionals has decades of experience, a passion for Peekskill, and a talent for creating memorable dining experiences.

We're dedicated to keeping you, the Central customer, at the center of our daily practice of providing great food, drink, service, and most importantly, a place to belong.

These are our central values. 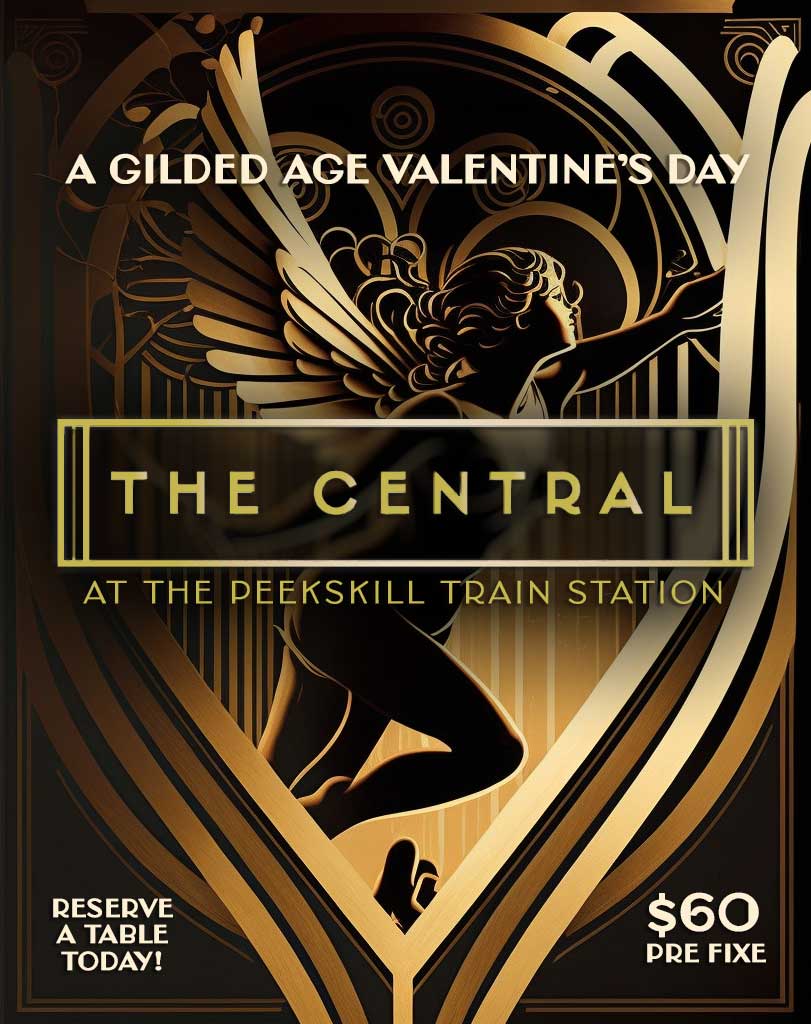